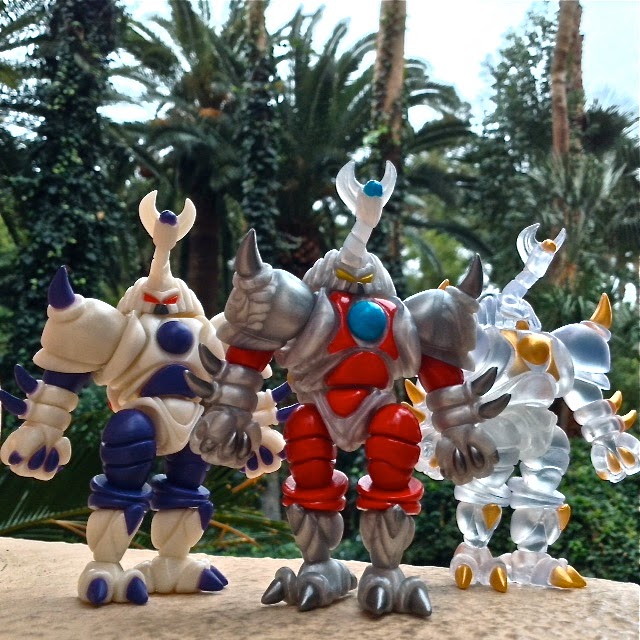 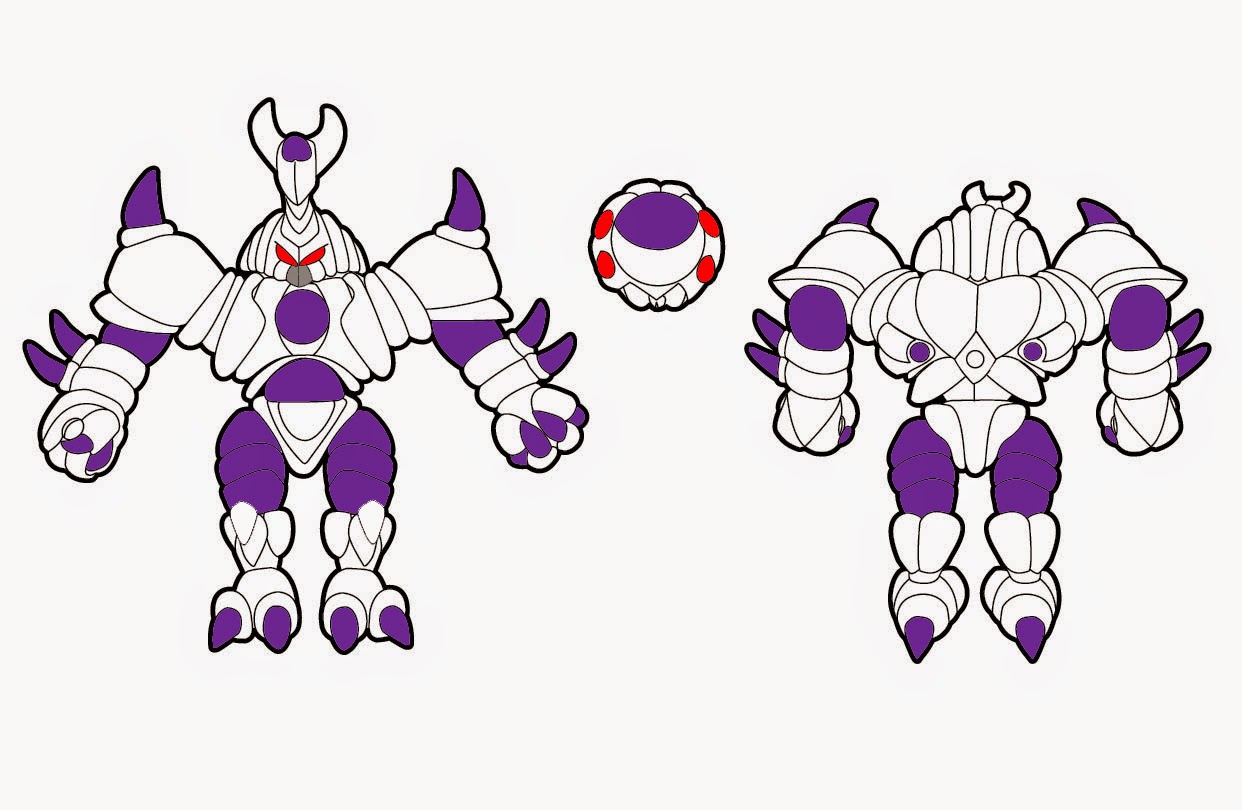 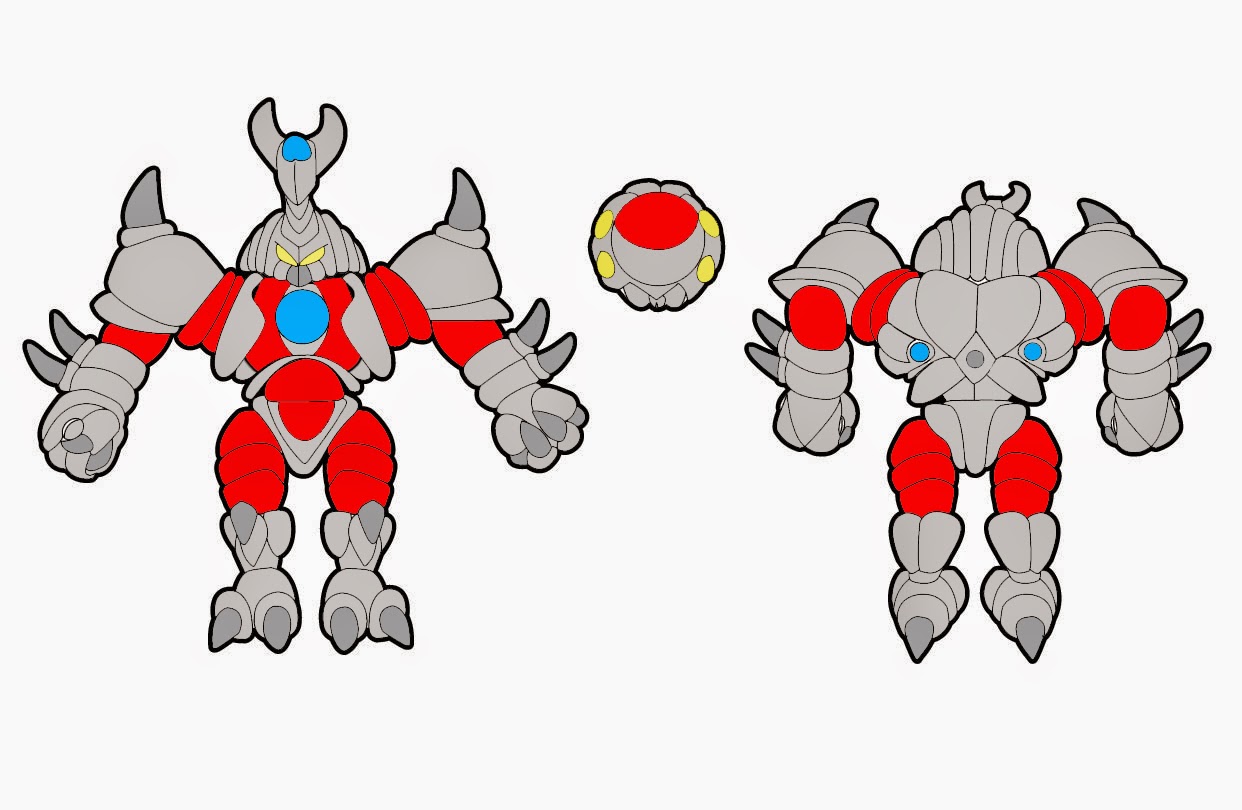 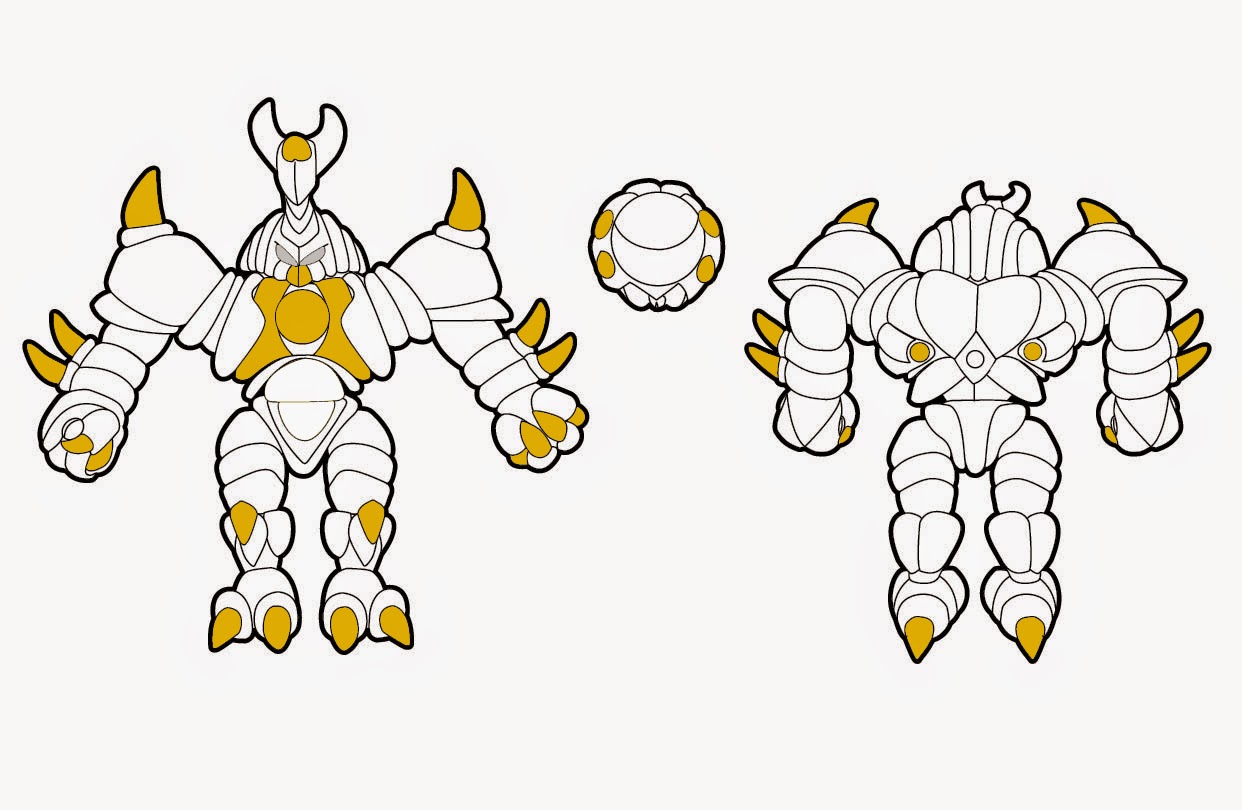 Funny story about the "Galactic Emperor Mushi."  So Chris Para/JafariStew/Tommy Heavenly sent me some mechanicals he was messin' around with...when I saw one it caught my eye and reminded me of Frieza from DBZ.  I was a HUGE DBZ fan in the 1990's till around 2006.  He told me that his mechanical had no toy homage reference and so I tweaked the colors and paint apps a bit and BOOM...

Thanx Chris for sparkin' my love of DBZ with your mechanical.

Below is Chris' mechanical he sent me.... 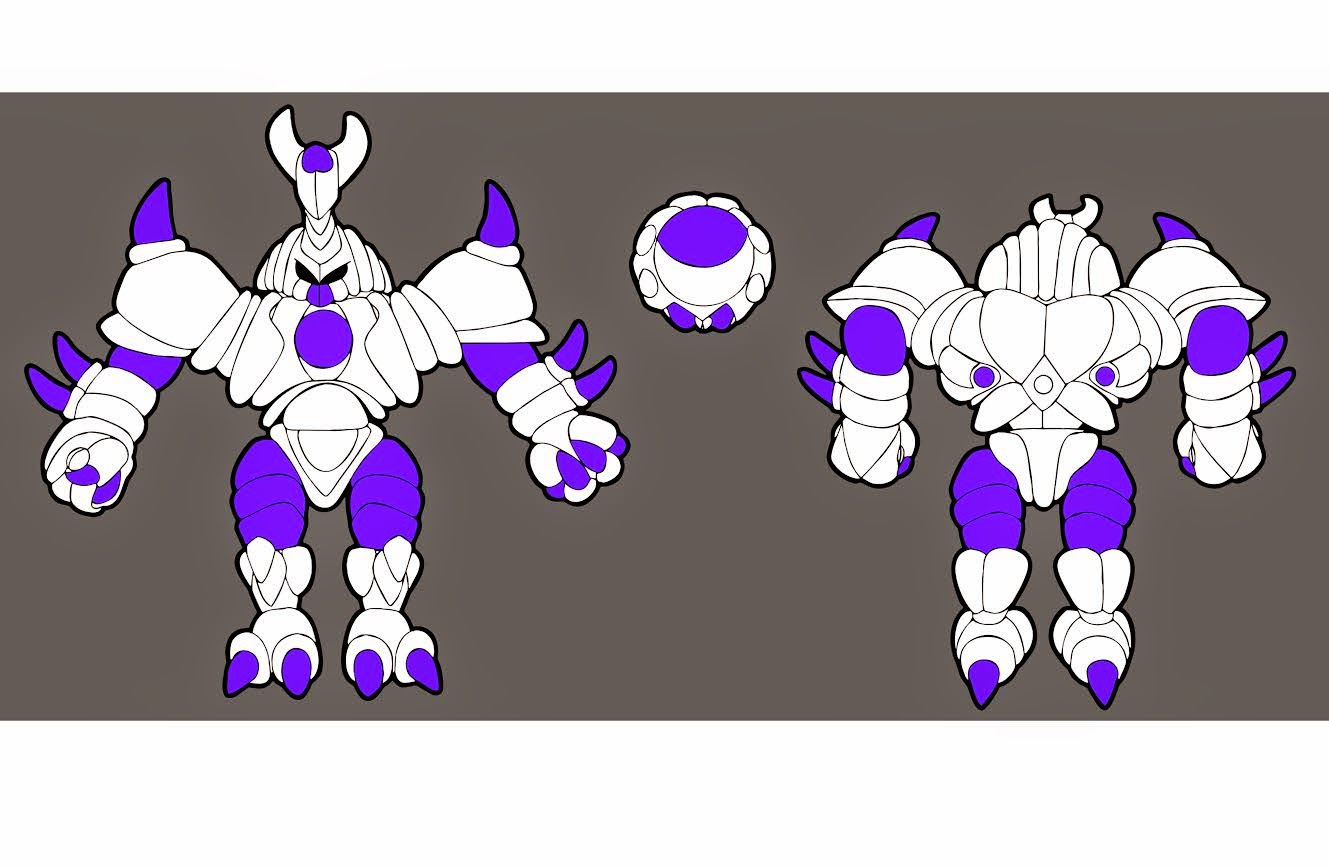 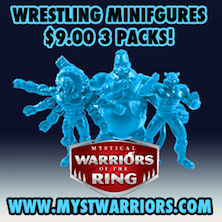